Good Evening Friends!  How was your Monday?

I slept over at my parents last night (just for some hang time with the P’s).  I got the most amazing night of sleep and this morning grabbed a quick bite of food before driving to Starbucks and arriving at the social security office 20 minutes before it opened, latte in hand, to be the 45th-ish person in line!  Yikes!  When they opened, we slowly filed in and right before I checked in on the computer, I was informed that my latte had to wait outside.  Ugh!  At least the sun was shining so after getting my number, I was happy to head back outside to hide my latte and water bottle in my car.

Sadly, I forgot my book at home which meant that I spent the next two hours playing on my phone and using up all my data. I played one million word games and moved twice (the first time because the only child in the office was sitting next to me and kicking me and the second because I walked around outside while talking to the BOY). 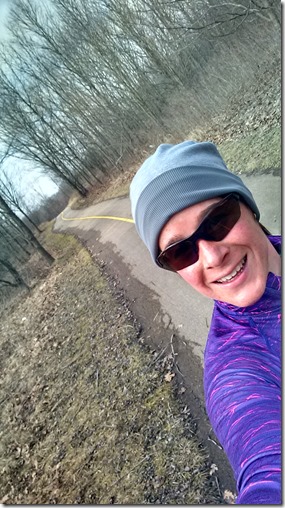 After 2 hours of waiting, it only took about 3 minutes to apply for my new social security card.  I headed back home in the sunshine deciding that a run was definitely in order. 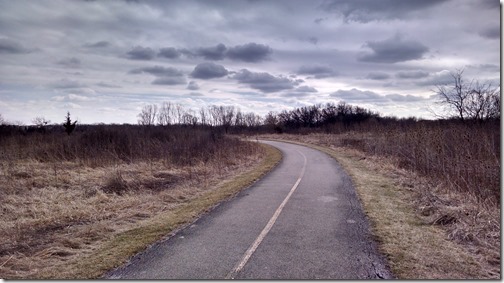 I bundled up and hit the path for fresh air.  After a morning of sitting, it felt amazing to be out.  And 6 miles is a lot of time to think and de-stress. 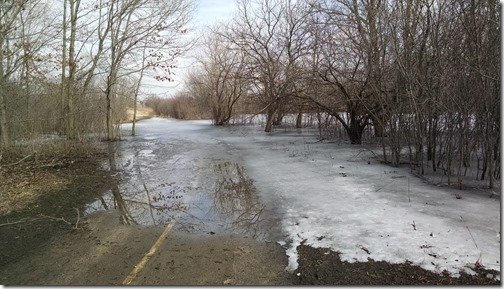 My plan was 6 miles but I hit a road block just after mile 2.  Like in life, sometimes the path is not clear, so I turned around and remapped out my 6 miles in my head. 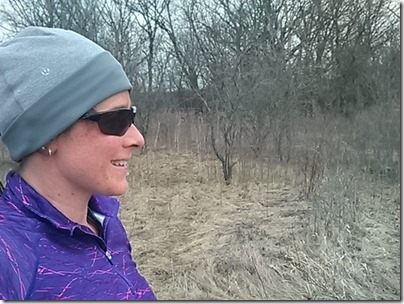 This was my longest run of the year and my head was tired, but my legs kept pumping! 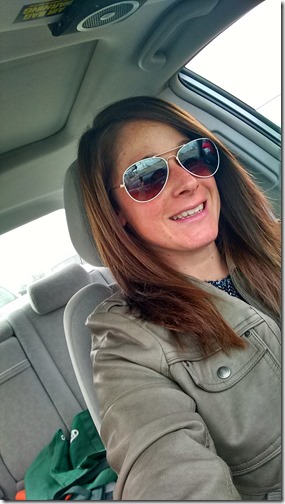 When I came home, I showered quickly and decided to try to hit up the DMV for a new driver’s license.  This time I remembered my book.  However, my wait was not nearly as long.  We did have a bit of a snafu because my new and old name are so similar so I ended up with a new picture on my ID card and the old one (from when I turned 30) on my license with my new name. 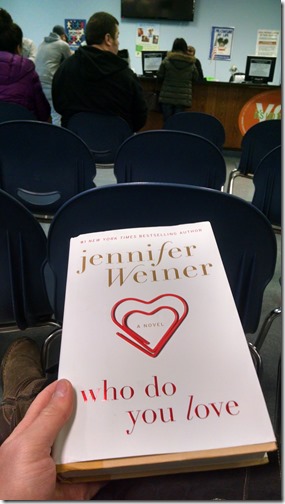 Either way, I am officially a Mrs.  I stopped by the grocery store on my way home and ate lunch when I walked in the door around 4pm.  I must confess that I went super simple with dinners this week.  The main reason is that I haven’t been that hungry so wasn’t craving anything.  The other reason was that I decided to come home and proceed with my name changing venture online. 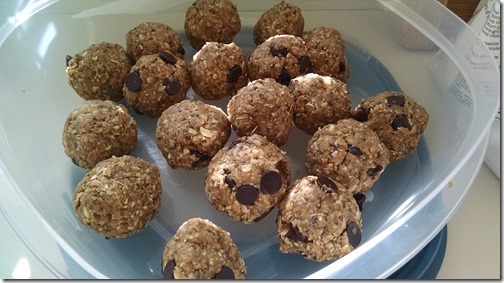 I know you’re bummed that I don’t have an awesome new dinner recipe for you this week!  I’m bummed too!  But I do have a good snack ball recipe that I’ll get working on this week…in between practicing my new signature, of course : )

What do you do while waiting at an office?